Steaming at the Poker Table is OK (ish) – Tilting isn’t 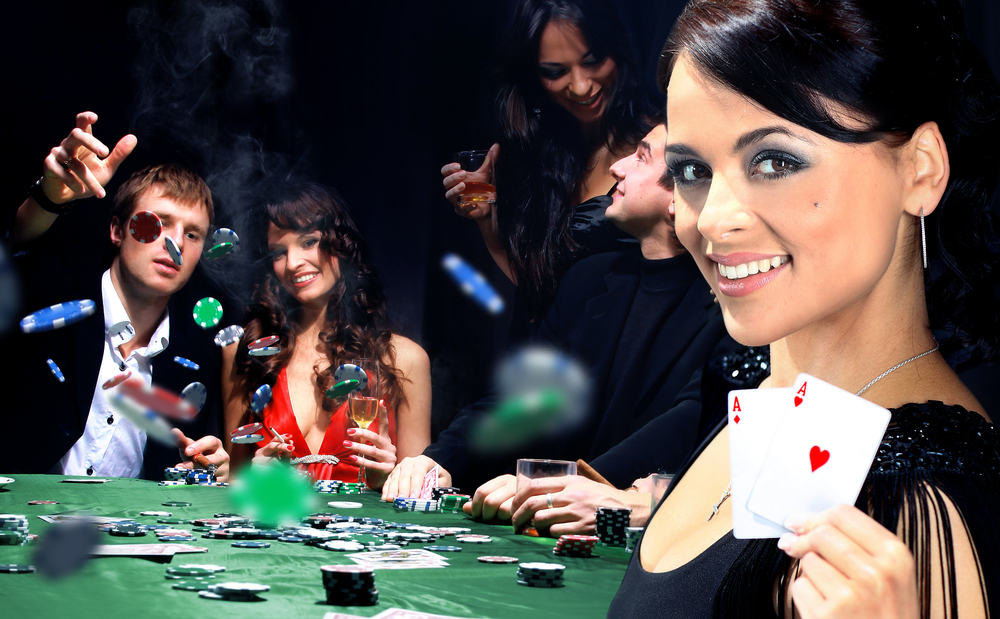 In the world of high-stakes poker, a level head and collected demeanour mean everything. Unfortunately, even the most ice-cool of players can encounter an awkward hand or run of bad luck. While some can hold their bluff, others can’t help but succumb to the steam. It’s not great form to lose your discipline at the poker table and let your emotions show, but it’s a generally expected eventuality and can be overlooked by others if a player collects themselves and reins it in soon enough. It’s when steaming gives way to the dreaded tilt that things become a problem.

The Meaning of Steaming

Depending on where you live, you may or may not have heard ‘steam’ or ‘steaming’ used to describe somebody who is on the verge of seriously losing their temper. Looking for poker steam meaning explained in simple terms? In poker vocabulary, the term is used in a fairly similar context. Generally speaking, a player who’s steaming has encountered a string of bad results at the table and is stuck in a rut. If you’re playing online poker, the fact that you’re steaming might not be as obvious to fellow players as it might be in a conventional casino environment, which can help you regather your composure before it becomes a problem. However, if you’re pulled up at a genuine table with flesh and blood players in the vicinity, it becomes a serious concern. What’s more, if you regularly play against the same opponents, a predisposition to steaming becomes a potential weakness that others can exploit.

The best way to react to steaming, particularly when you know it’s out of your control, is to back away from the game at the first available opportunity. It might be hard to walk away, but you’ll save yourself money and your reputation in the process. What you don’t want to chance happening is things boiling over to the point where you’re on tilt. Whether you’re depressed because you’ve hit a downswing, or lost out to an opponent you usually have no trouble outsmarting at the table, it’s easy to get so angry your fury can begin to affect the way you play. Beyond the bad attitude of a steam session, you can begin to make flawed decisions and play with reckless abandon, throwing away huge sums of money as you go.

There’s multiple causes of tilt. Sometimes players have the same triggers that can set them off toward a tilt, while other times, the cause for a tilt can come as a shock surprise. Without doubt the most common cause is a bad beat at the table. Even for players who think they’re pretty proficient at beating poker tilt can have a hard time getting over a losing hand after maintaining a solid lead against an opponent, especially when said opponent hasn’t played particularly well. This kind of incident can have a serious psychological effect, convincing players that the odds are suddenly stacked against them and propelling them into a doom and gloom scenario. A consistent downswing can make things even worse, convincing you that there’s no possible chance of pulling a decent hand. Still, you carry on playing, chasing a losing streak. Trash talk from others at the table can also knock your confidence into the dirt even deeper. It’s not classy, but for some players it’s a weapon of choice and can have detrimental impact on tilting players.

Tackling Tilt at the Poker Table

Looking for tips on how to stop tilting poker games? Most of the advice seems obvious enough, but it’s tried and tested tactical strategy that has marked results. For a start, avoid falling into an emotional state. This is when you’ll begin to steam, overthink minor incidences to extreme levels and begin to lose your patience with other players. If you’re playing against others who’ll likely abuse your emotional state, even the smallest expression of stress can be manipulated. You’ve also got to be realistic and accept inevitabilities like downswings. Even the best poker player can have a bad day, and despite your seasoned strategies, sometimes lady luck rears her head to favour the fortunes of somebody else. Don’t fall into tilting behaviour and start behaving irrationally. A string of bad luck should not be challenged with a radical change in play behaviour at the table. Stick to genuinely good poker strategy, sensible wagers and maintain a cool and collected demeanour. You mightn’t walk away with the prize you wanted, but you’ll at least have protected your reputation and integrity.